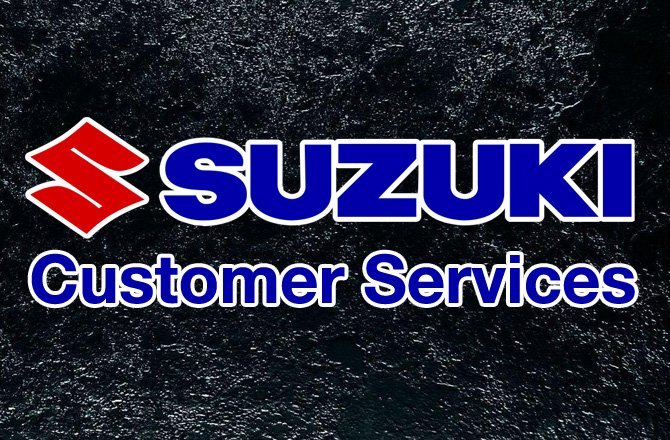 When we buy a motorcycle, all of the usual things go through our mind. We think about horsepower and handling. There is street credibility and also bragging rights to be considered. Then there are our brand loyalties and the overall value for money to think about.

The marketing departments of the motorcycle manufacturers ensure that our “buying experience” is pleasurable and the staff in the dealerships are trained in maintaining “brand identity” (whatever that means).

Having bought a couple of new motorcycles over the years, it is an engaging experience and highly recommended if you have the opportunity.

Almost as exciting, is buying a used bike. We get that same rush of endorphins, and that same feeling of expectation. Yet, there is always that little voice in the back of our head asking if we are doing the right thing.

When I bought my Suzuki V-Strom from a used bike dealer, I spent a long time inspecting it. So long in fact that the salesman got bored with me and started talking to other customers. I can’t blame him. I was looking into every nook and cranny trying to work out how the V-Strom had been cared for by the previous owner.

Sitting firmly on the fence after the test ride, I was going to move on to the next bike, when I looked in the pannier. In there were the boxes for the Scotoiler and the Suzuki branded (SW Motech) Tank Bag. Deciding this was a sign of someone who had cared for their bike, I got to haggling. With a few hundred quid argued off the sticker price, the bike was mine and I have been thoroughly enjoying the V-Strom ever since.

My enjoyment continued until about a week ago when “Susan” – The V-Strom – spat her dummy and developed a wiring fault. You can read all about that here.

However, it was the one-line comment on the V-Strom forum, saying I was missing a recall for my wiring issue, that took my interest.

I’d checked with Suzuki that the recalls if there were any, had been completed before I bought the bike. Obviously something wasn’t adding up, so I called Suzuki Customer Services and asked them to check again.

Considering that my V-Strom is on its second owner, is four and a half years old and has covered 17,000 miles, all I wanted from the call was to understand if the recall work had actually been completed. If not, then I was interested in the details of the change Suzuki had made, so I could copy it.

A few photos and a couple of days wait while Suzuki Technical reviewed what I had sent them, and they confirmed that the paperwork did not match reality. My V-Strom has missed the recall despite what the paperwork said.

At this point, I was happy enough. I didn’t expect anything more. Suzuki would investigate the issue with the dealer. I’d fixed the broken connector and had a plan for a more permanent fix (marine quality waterproof connector) the next time I had the bike apart for servicing.

But that wasn’t acceptable to Suzuki – oh no. Suzuki took it as a black mark against themselves that this had happened and offered to replace the wiring harness and apply the recall change to fix my V-Strom.

Let me say that again. Suzuki offered without any arguments or negotiation from me, to replace the wiring harness on my four and a half-year-old, 17,000 mile, two-owner V-Strom because they were not happy with the service I’d received.

So generous was their offer that I declined. Yes, you might think I’m nuts, but I just couldn’t accept and look at myself in the mirror if I’d taken them up on their offer.

Being Suzuki they couldn’t simply replace the damaged connector as I will. The Factory in Japan had authorised stipping the bike down and repacing the wiring loom as part of their ongoing commitment to a Suzuki owner.

So, the next time you are pondering your next motorcycle and comparing their relative merits, add to your list of considerations the manufacturer’s long-term commitment to their customers. Then recall my experience with Suzuki.

Every story is different, and I can’t promise you the same outcome. Nonetheless, that V-Strom 1050XT I’ve been thinking about now has a major advantage over its competitors – Suzuki Customer Services.