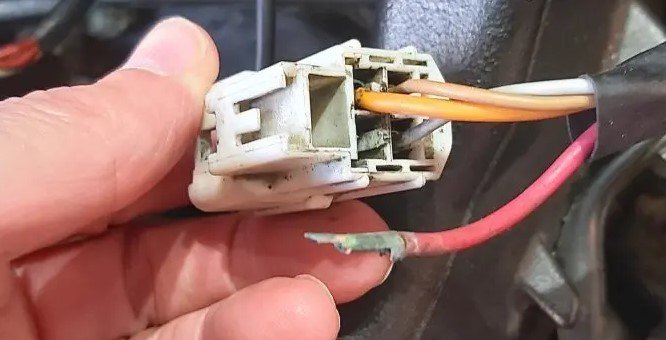 I am in need of some product advice. A few days back, Susan – the V-Strom – spat the dummy which I eventually traced to a corroded wire in one of the multi-block connectors under the tank. 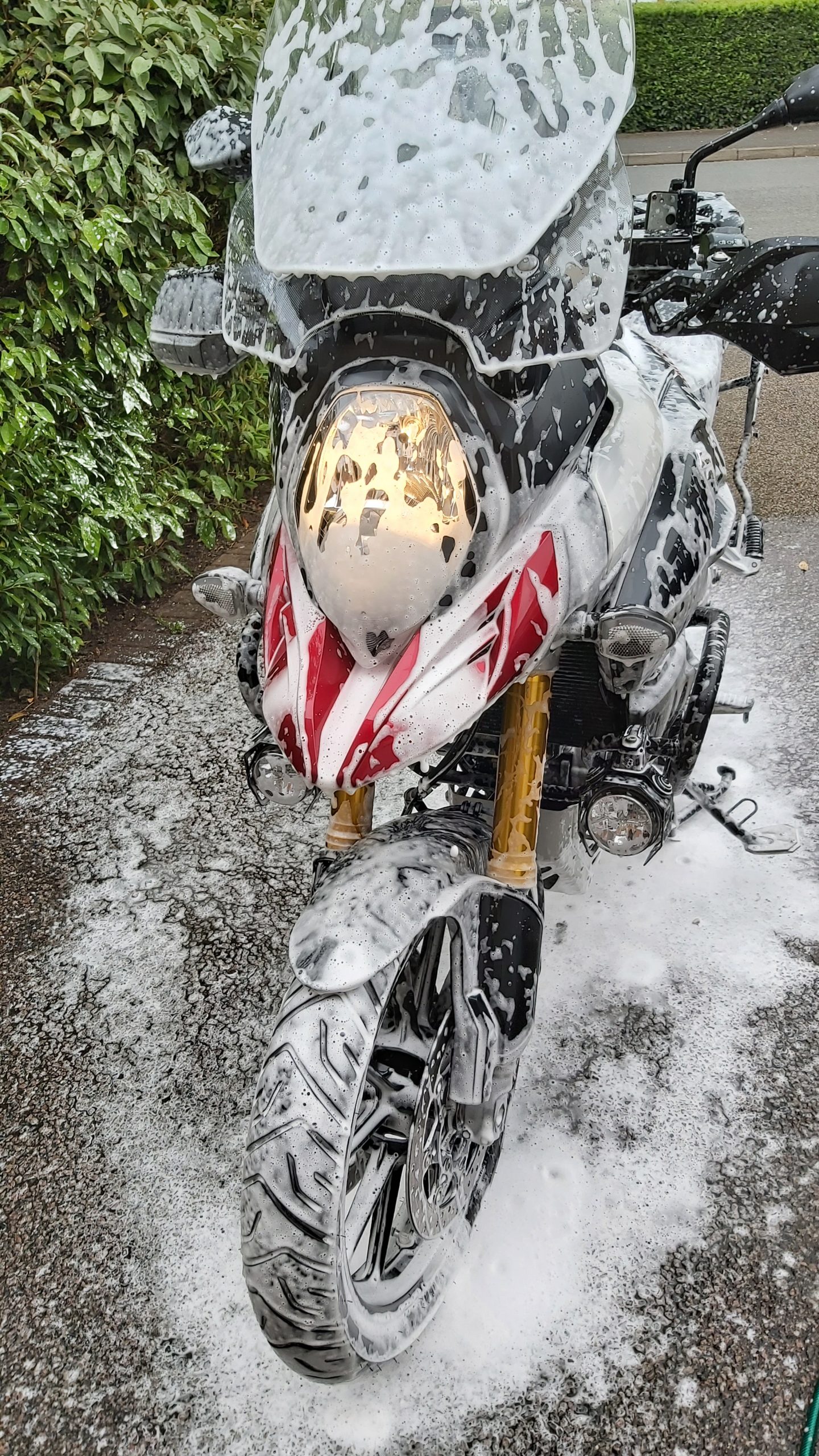 It was slightly bizarre to have the headlight illuminate when I started washing the bike. Still better it happens outside the house than halfway across Europe.

There is a long story about a recall that had reportedly been done on the bike to prevent this issue and me not finding any evidence of the work actually being done.

I called those excellent people at Suzuki, who took the issue to heart and are now investigating. For a 5-year-old bike, on its second owner, that an impressive commitment to people who buy their motorcycles.

Following the guidance of a good friend, who is an electronics engineer on how to bridge out the connection correctly – no masking tape and twisted wires going on here – the bike is back on the road.

Not wanting a repeat of the problem for the other three wires in that connector, before I bolted all the tupperware back together, I went looking some way of sealing the back of the multi-block where the wires run in.

Bicycle inner tube was my first thought, and whereas it fits over the multi-block, I couldn’t find a way of sealing the inner tube around the wires to keep the water out.

I looked at several silicon sprays and sealants, including some fascinating stuff called “Liquid Tape”. Having never used it before, coupled with limited working space, and not wanting to bugger the job up completely, I opted not to try it. 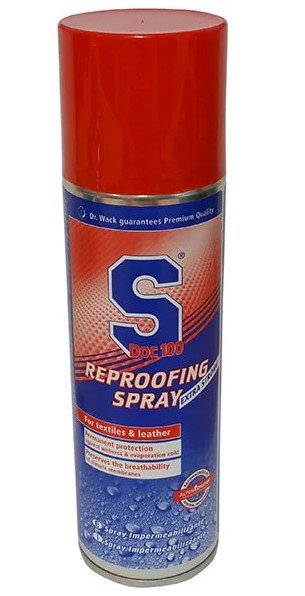 Eventually, I opted for S100 ReProofer, the silicon waterproofing spray I use on my gloves, along with some finely cut insulation tape which I put between the wires to stop water running into the open back of the multi-block.

I’ll also make sure I point the dog-dryer in the gap where the cables run through the frame and apply a liberal squirt of WD-40 in there regularly.

All of which are are good preventative measures, while I wait for Suzuki and the official factory solution.

So here is my ask while I wait.

Faced with the same problem, how would you approach waterproofing the back of a multi-block connector to stop water corrosion?

What is in that magic can you have on the shelf in the garage, please?