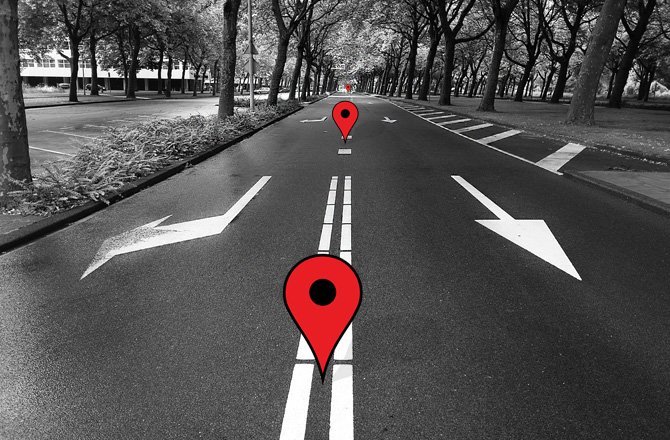 Having chosen where your motorcycle tour will take you and whether you are using a fixed base or going cross country touring – if not take a look here – now comes the decision, do you use a SatNav or paper map for route planning.

For me, a paper map just isn’t needed any more. I do, however, know of at least one person who would tell me I’m wrong. Yes, paper maps have a certain something that a computer screen doesn’t, but on a practical basis digital maps go so much further and provide much more information.

Just the simple ability to mark out a route on a digital map and then at the press of a button completely change your mind is a wonderful advantage. Then you have the ability to save the route in sections or locate petrol stations with a few mouse clicks. But perhaps best of all is not having to spread maps out across floor to see the route I want.

If I’m taking whatever road comes along, then all I need is a list of town names, a rough direction and to avoid anything that looks like a motorway.

I wander along, exploring the roads and eventually end up at the next town. Then I wash, rinse and repeat, bouncing from place to place and update the list of towns in my head, each time I stop.

If my head is in the right place, it is a wonderful day of stress-free riding, and I only revert to the SatNav when I need to get to a specific location at the end of the day. That said, having the SatNav on does provide me with the basic reassurance that I’m heading in the right direction.

The downside of that approach is that I can miss some of the most scenic or enjoyable roads that part of the world has to offer. Being a slave to the SatNav can kill your enjoyment, but don’t make life hard for yourself. At their heart, a SatNav is just a digital map.

Having opted for digital maps, you now have multiple planning websites to choose between. 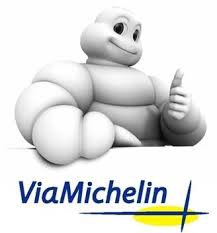 ViaMichelin is well worth a look, especially if you are converting from paper maps. Fast, responsive website and has the benefits of years (and years!) of map-making experience behind it.

The downside for me is that I have a TomTom Rider 550, and I’ve never found a way of exporting the routes from ViaMichelin so I can import them to TomTom MyDrive.

ViaMichelin has their own Android or iPhone app, which connects via your Michelin account so you can save routes and use them on either device.

Information on speed cameras, petrol stations, restaurants and more is available in the app and it is FREE. You just have to take a moment to look at the adverts that are paying for it all. 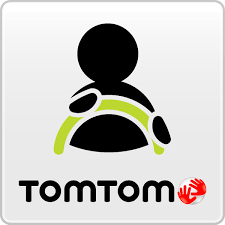 MyDrive has the obvious tie-up with the TomTom series of SatNav units, but the website is too slow to make planning an enjoyable activity.

The big advantage that a TomTom SatNav has over the ViaMichelin app, is that you don’t need an internet connection to use a TomTom.

Yes, there are some features such as real-time traffic, that the TomTom doesn’t have without an internet connection. However, everything you need for a rolling map across Europe, speed camera databases and turn by turn navigation is built into the TomTom unit.

If I could use ViaMichelin to plan the routes and export them to TomTom, then that would be a major improvement. Which neatly takes me onto my favourite – MyRouteApp 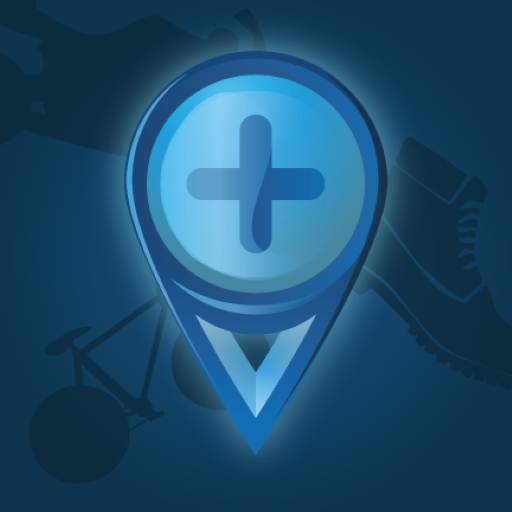 Back at the start, MyRouteApp – or MRA as they are now calling it – had a close relationship to the TyreToTravel application. That split, as far as I can tell, happened several years ago and MRA has been doing it own thing ever since.

As with ViaMichelin, along with a browser-based planning website, MRA has a phone-based app to give you global navigation with voice commands. You can also plan via the phone app if you have dextrous fingers.

As you might expect, you can create, edit and store routes, and the website responds quickly as you make changes. The User Interface is a little eccentric, but it works well once you learn its ways. The Points of Interest for example (petrol stations) only appear on the map when you have zoomed in far enough.

Where MRA scores over the others is the ability to export the routes in a host of differing formats. There are different maps that you can use for planning. The default (free) is OpenStreetMap or if you upgrade to their Gold Membership you can also choose from Google, TomTom and HERE (Garmin) maps. You can even swap between maps while planning.

When exporting routes between different devices, the waypoints you set might not be precisely on the road for the other device. My TomTom occasionally indicates an unnecessary turn due to a slight difference between the planning app and the TomTom.

What works most of the time is to edit the route in MyDrive once I’ve exported it. I can then check the waypoints are on the road I want and allow MyDrive to make whatever adjustments it needs. Typically clears the transfer errors, but it isn’t foolproof.

To many waypoints will frustrate you. The balance you need is enough to take you along the roads you want to ride, but not so many that the SatNav can’t reroute you.

Annoyingly, most SatNavs will take you through a waypoint even if you have missed it and are travelling away from it. “Turn around when possible” has to be the most irritating phrase your SatNav will ever utter.

By now I would have thought an “auto-next waypoint” feature would have appeared on SatNav units. If I’m travelling away from what would be my next waypoint; if the distance is expanding, then take me to the subsequent waypoint rather than telling me to “turn around when possible”. Until that feature appears, make sure you know how to skip a waypoint in as few clicks as possible. 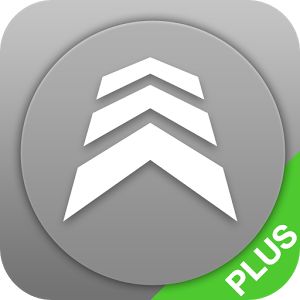 Nearly all of the SatNav applications and dedicated units use the CamSam database from Eifrig Media, for speed camera information. As well as providing the database, there is also an Android, stand-alone application for speed cameras alerts. CamSam is an excellent add on to any phone-based navigation software even if your preferred app already has speed camera notifications.

And of course, you will turn it off in countries that don’t allow Speed Camera warnings, won’t you.

Most of us will have grown up with a paper map and planning on them is instinctive. Using one of the online planning websites will include several moments of confusion, while you wonder “WTF is it doing that for?” I know I did.

There are also many more navigation and planning sites available than I have covered here. Google Maps and Garmin SatNavs are perhaps the most obvious. Variety is the spice of life and there is the perfect route planning website out there for everyone.