I think I should make something of an apology for a rant I had about a year ago when comparing the TomTom Rider 550 to MyRouteApp.

I’d been using an old mobile phone and MyRouteApp for years and never had a problem. Eventually, the phone became so old that MyRouteApp was having trouble functioning.

So I “upgraded” to the TomTom Rider 550, and after a few weeks of frustration and foul language, I decided to let rip.

At the time the list of things that, in my opinion, TomTom had got plain wrong with the Rider 550 was long – several pages of wrong.

Compared to the flexibility MyRouteApp gives when route planning, be that through your favourite web browser or on your phone, TomTom MyDrive was (and I find still is) lacking in so many ways.

Then there was the issue that TomTom didn’t even list the Rider 550 in their own survey emails, making it difficult to give feedback on how bad the unit was.

The Bluetooth connectivity with the Rider 550 was at best sketchy. It doesn’t play well with my Sena 10U.

Rerouting was a pain in the backside. The number of times the Rider 550 would insist I make a U-Turn rather than just taking the next turning, was reaching boiling point. I even contemplated dropping it at the side of the road and forgetting I ever bought it, on many occasions.

Or there was discovering that the Rider 550 needed restarting when the Speed Camera database was updated. If I didn’t, the Rider 550 “missed” some of the cameras it had previously known about. Not a big thing you might think, but I had to work this out after riding past a camera and wondering why there wasn’t an alert. 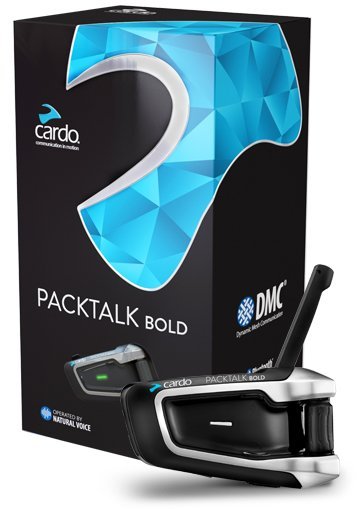 And don’t get me started on the half baked integration between the TomTom and my phone. If I wanted to listen to music, nailing a radio to the top box would be a better idea than trying to get my phone, my Sena 10U headset and the TomTom connected.

Why didn’t I buy a Cardo PackTalk? – Different story.

[Update: After switching to the Sena 50S and my life got a lot better, thanks to Sena %0s’ multi-channel Bluetooth capabilities]

Anyway, you get the idea, and I won’t bore you with the whole list. In short, I just didn’t get it. Give me my phone and MyRouteApp, and I’ll plot a route from here to anywhere without all the hassle.

Following our initial series of disagreements, over the past year, the Rider 550 and I have fallen into a mutual disrespect of each other. It begrudgingly guides me to where I want to go, and I only swear at it once or twice a day. And this was how we continued until just recently.

Through another part of my life, I have all of the necessary bits of paper needed to volunteer to deliver prescriptions to those who can’t or perhaps shouldn’t be going out at the moment (Covid-19).

That is not humble-bragging. Truth be told it is a little self-serving. I might only be riding around my home town, but I’m riding when so many of us are looking at the bike the garage and firmly resisting the temptation.

On my first day, armed with a Givi top box full of sealed prescriptions to deliver, I look at the addresses, and I’m hit by the realisation that I’ve no idea where any of these places are. 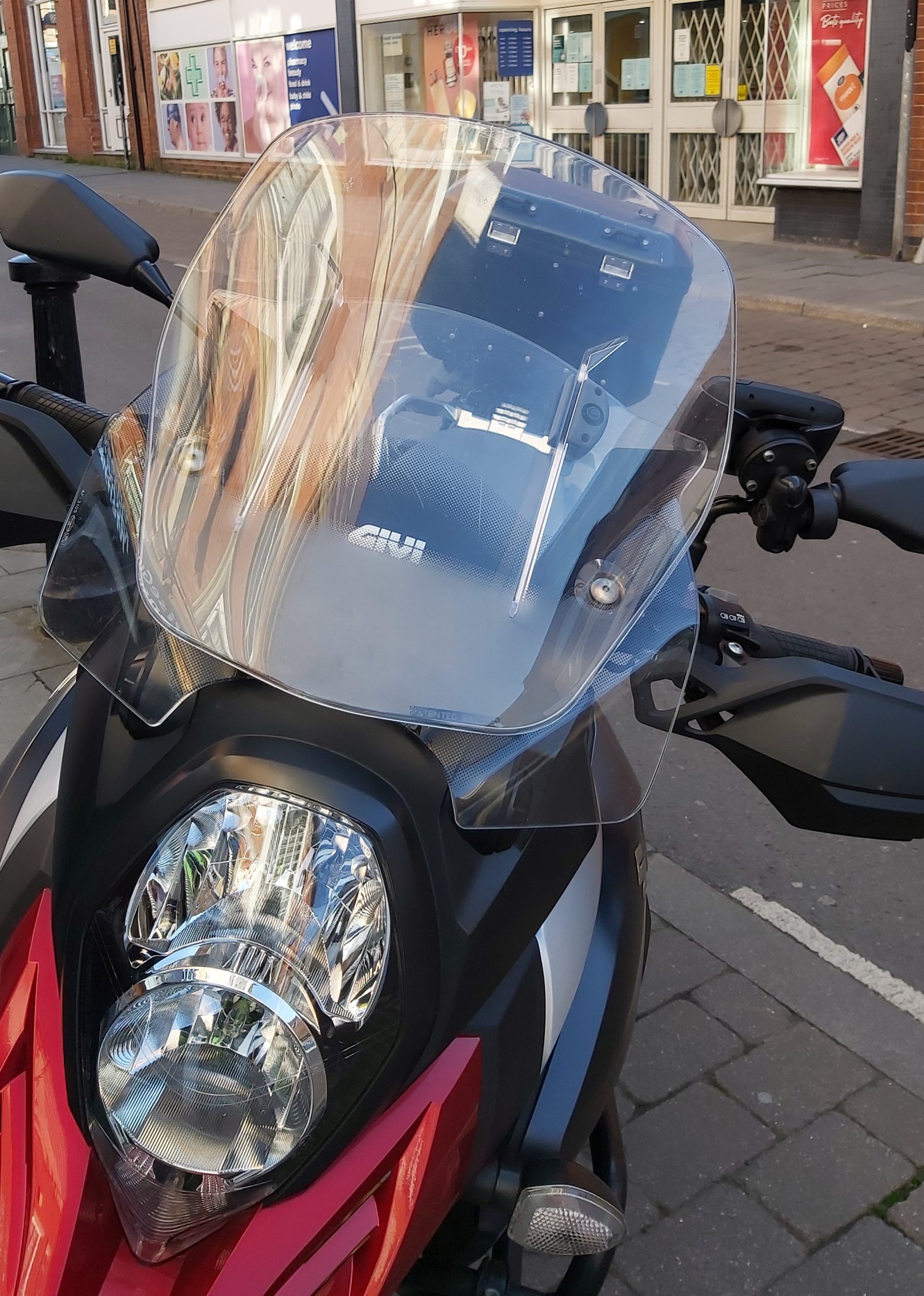 I swallow my pride and quietly ask the TomTom where my first destination is. That goes OK, and so we go through the same process again, I begrudgingly ask, and the TomTom effortlessly guides me to the front door of the delivery address.

I even notice that I don’t need to put the space in between the two parts of the (UK) postcode. When I pick the street, the TomTom places the cursor at the start of the street name so I can enter the number.

The TomTomRider 550 knows which way I arrived and so tries to keep me going in the same direction rather than U-turn me. All rather clever. And so it has continued for the last two weeks. The TomTom has been effortlessly guiding me around my home town.

The only thing I needed to bring to the party was working out how to break down the UK postcodes a bit more, so I could group the deliveries in the same area. Otherwise, I was spending to much time crisscrossing town and not getting on with the job, as tempting as that might be.

I’ll still use MyRouteApp for planning long trips and then send the route to TomTom My Drive so I can access it on the Rider 550. Yet, for navigating my way around my home town with my top box full of prescriptions – TomTom Rider 550 – I think I finally understand you.