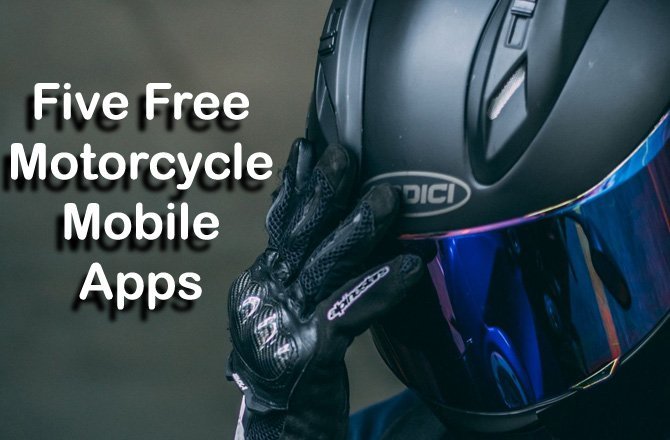 Motorcycle Mobile Phone Apps. The title still sounds counter-intuitive to me. How can a mobile phone app enhance the pure joy of riding a motorcycle?

Yet here are five mobile apps that I find myself using. They are all free or at the most less than the price of a cup of take-away coffee. 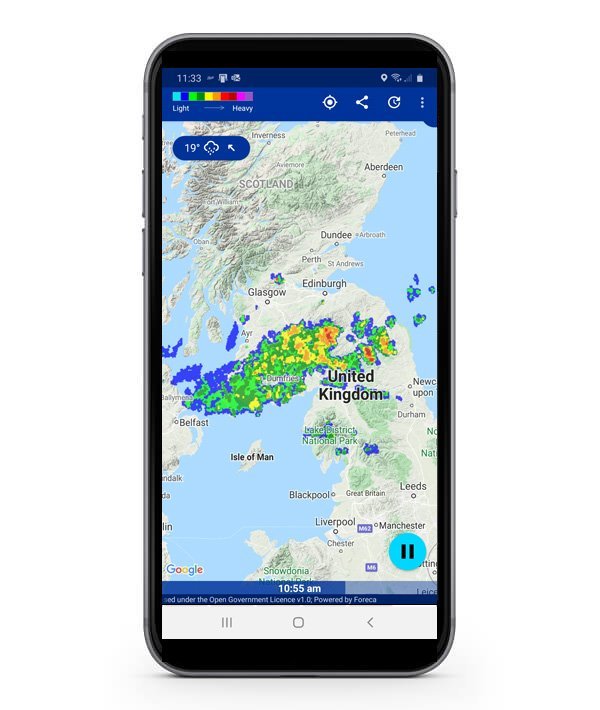 Five years on and I still think this app is awesome. Written by Michael Diener, a biker who wanted to know which way to ride to avoid the rain, Rain Alarm is pure simplicity.

The app reads your location and then shows you a scaleable map with almost real-time rain radar overlayed on the map. The intensity of any rain is shown in different colours and the direction the rain is moving in is also shown.

There are a few places that Rain Alarm doesn’t cover, but that is due to the absence of weather radar information, not a shortcoming of the app.

The adverts are minimal or you can do the decent thing and but Michael a cup of coffee here. 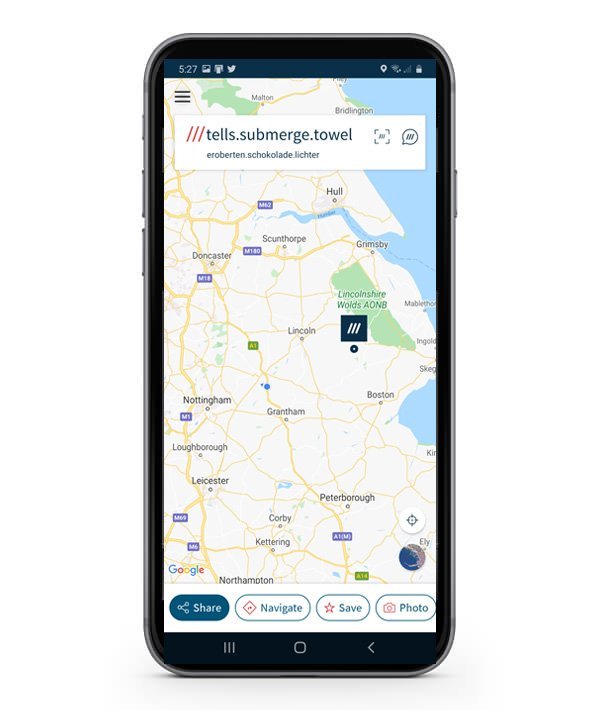 What3words is such a useful mobile phone app that we wrote a whole article on it.

In a nutshell, What3Words divided the whole planet into 3-metre squares and gave each one a unique three-word label.

No more trying to describe where you are or people being unable to find you.

The app links to many of the popular navigation apps and has a compass feature for when you run out of road.

Getting used to the three-word phrases can be a challenge as some of the word groupings feel unnatural. Also, look out for the plurals. ///take.jabs.homes is in the Scotland, while ///takes.jabs.homes is in Kentucky, USA. Which is one of the reasons we like the next motorcycle mobile phone app so much; it takes away any doubt. 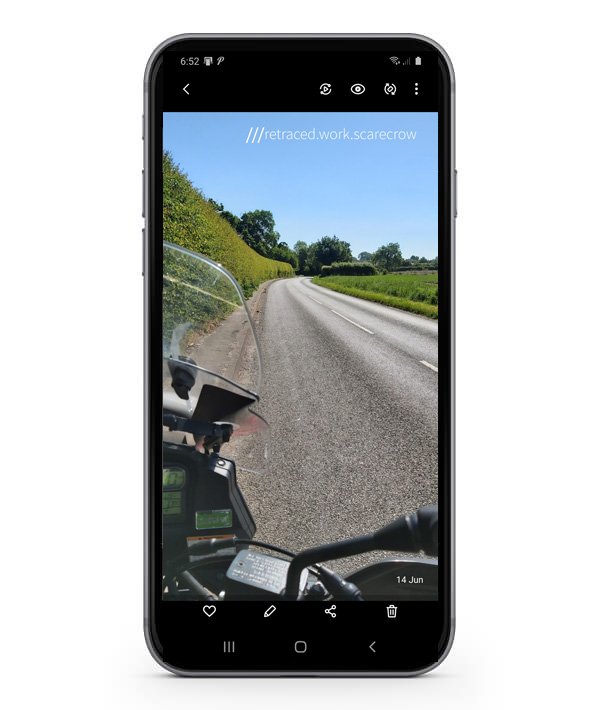 Whereas 3WordPhoto can access the camera in your mobile phone directly, the best way we have found is to take the photo first and then use 3WordPhoto to add the What3Words location.

This way you get access to all the clever things your camera software offers, and you can pick that awesome photo you took, and no one ever sees the 15 earlier attempts.

Having selected the photo, 3WordPhoto overlays the What3Word location and lets you customise the look, colour and the location information you wish to include. Place the information where you want it, press save and share. “Easy as” as our kiwi colleagues are fond of saying.

The location us where you were when the photo was taken, so don’t wander off. 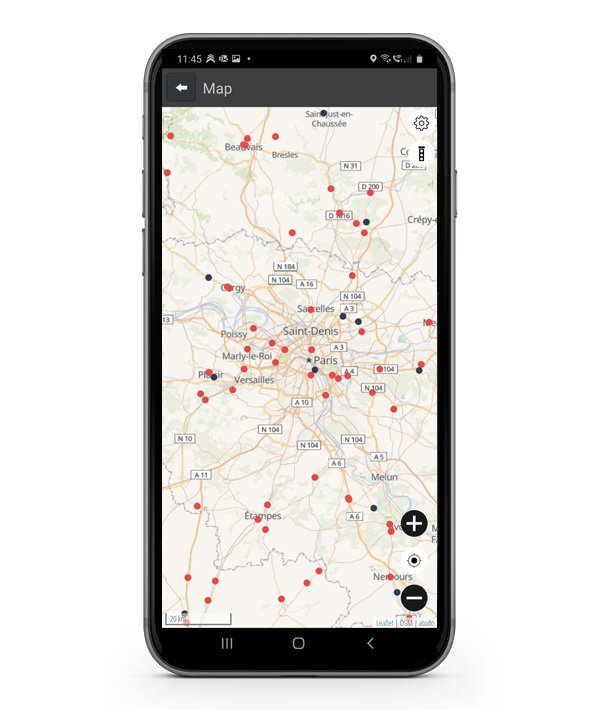 Runs on Android and Windows Phone (!)

Look under the covers of nearly all of the GPS systems and you will find the CamSam database (SCDB.info) providing locations of “Traffic Enforcement Cameras”, those things we all call Speed Cameras.

Leave CamSam running on your phone and it will alert you as you approach fixed speed cameras and tell you whether it is a single camera or “section control” (average speed) zone.

Occasionally you will get a false positive. There is a roundabout near me and one of the exits marks the start of an average speed section. The next exit is free of cameras. As I pass the first exit I receive a warning, even when I’m taking the second exit.

Better that, than no warning followed by an invitation to pay a fine.

CamSam also has has the option for you to report a fixed or mobile camera and will advise you when you approach common mobile camera locations.

The database includes the camera locations for countries, such as France, where warnings for speed camera locations is illegal. So you won’t be using it in France, will you? Even if it is tucked into you your pocket. 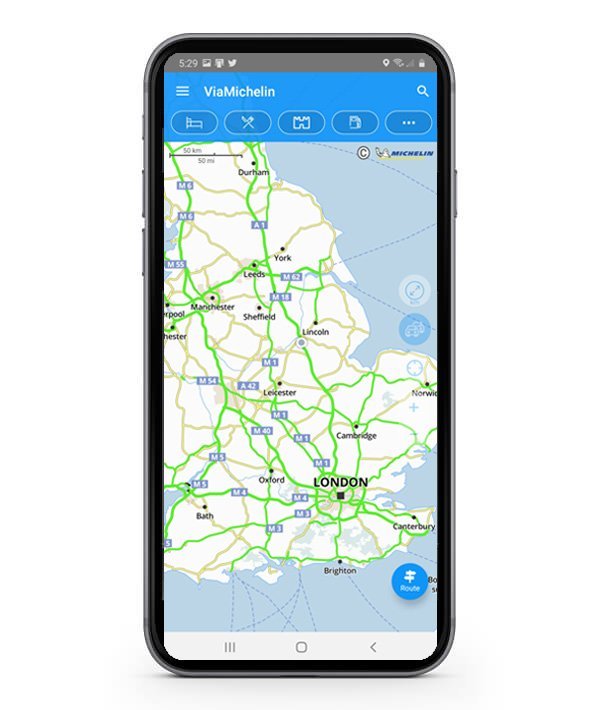 If you are a regular visitor to the site you will have seen us feature ViaMichelin before. The app has information on speed cameras, petrol stations, restaurants, tourist attractions, hotels and much more.

Planning routes on your PC/Mac and then accessing them on your phone is the easiest option if you want to follow a specific route.

A PC or Mac isn’t compulsory, you can do everything you need with just the mobile app, as long as you have an internet connection

You can tell ViaMichelin to avoid tolls, motorways and all the other normal things, and just before pressing “go” to get your route, you have the choice of the route being fastest, shortest, “discovery” (whatever that means) or even Michelin recommended.

Free, fast and feature-rich. What else do you need? A love of digital American voices would be my recommendation. The turn-by-turn voice instructions can be a little annoying and it is ad-driven, although they only pop up very occasionally, and I’ve never had an advert appear while navigating.

Those are my five. Any other motorcycle mobile phone apps, we should know about? If you have one, leave a comment below.