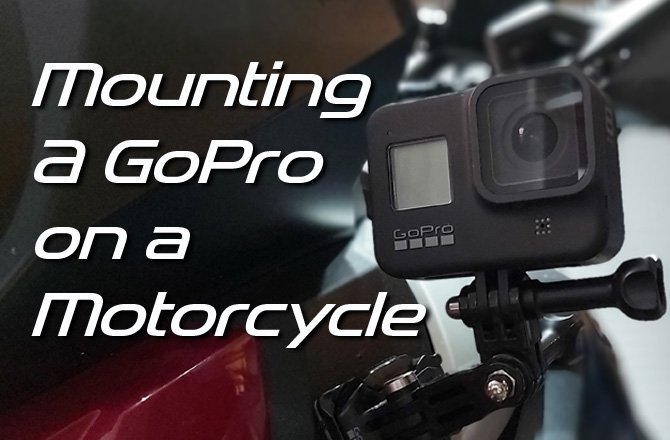 Mounting a GoPro on a motorcycle. Has to be simple. Half an hour in the garage working out where to stick the GoPro mount, then make sure the battery is charged and the memory card is formatted. Press record and then ride some fantastic roads. Has to be easy – right?

This is exactly what I did on a recent tour of Scotland, and I ended with hours and hours of video. Now what?

Video isn’t really our thing. It is a great medium but Youtube content requires a lot more than great scenery to make the video compelling.

I want to create something to remember the trip by, rather than anything that would generate Youtube views. Who else is going to be interested in watching hour and hours of Scottish roads from the beak of a V-Strom, other than me?

Nonetheless, I edited the mountain of video down into three short reminders of an excellent trip and if you are interested, then there is a link to one of them below.

Being happy with my results – the videos are what I wanted, something to look back on – I got talking to a film editor I know in New Zealand (Cliff Field from TT Kiwis) about what I could do to improve the content for next time.

Cliff has kindly offered to share some of his knowledge of how to mount a GoPro on a motorcycle, along with explaining viewing angles, bit rates, suitable video formats and numerous other things I know nothing about.

Meanwhile, based on our conversation, here are his initial suggestions on how I can do better.

One of the biggest temptations, when you mount a GoPro on a motorcycle, is to place the camera so it has a clear view of the road ahead. It sounds the perfect place, but there is no reference point for the viewer to relate to.

Framing the shot with some static content such as a front wheel, the side of the bike or the very popular “camera on the helmet” view, creates better content.

Having picked a good location to mount your GoPro on your motorcycle, you now need to find another location.

Single view videos are mostly of a subject that is the focus of the film, and road surfaces aren’t that interesting. If you are filming another rider or if there is an overlay on the video of gear and speed information, then that is the focus.

Single view videos, normally last for a fixed amount of time. A single lap of the track or a section of road, such as the Kinlockewe Road video.

If the objective is to record you as the subject, riding the magnificent roads you found on your last motorcycle tour, then you will need more than one camera angle to spice up the content.

Rather than mounting the GoPro on the motorcycle, another option is to mount it as a “helmet cam”.

Typically this provides a static reference point – the front of the bike – while recording from the point of view motorcyclists will relate to the most.

Before you opt for this view, it is worth considering how you want your video to look. 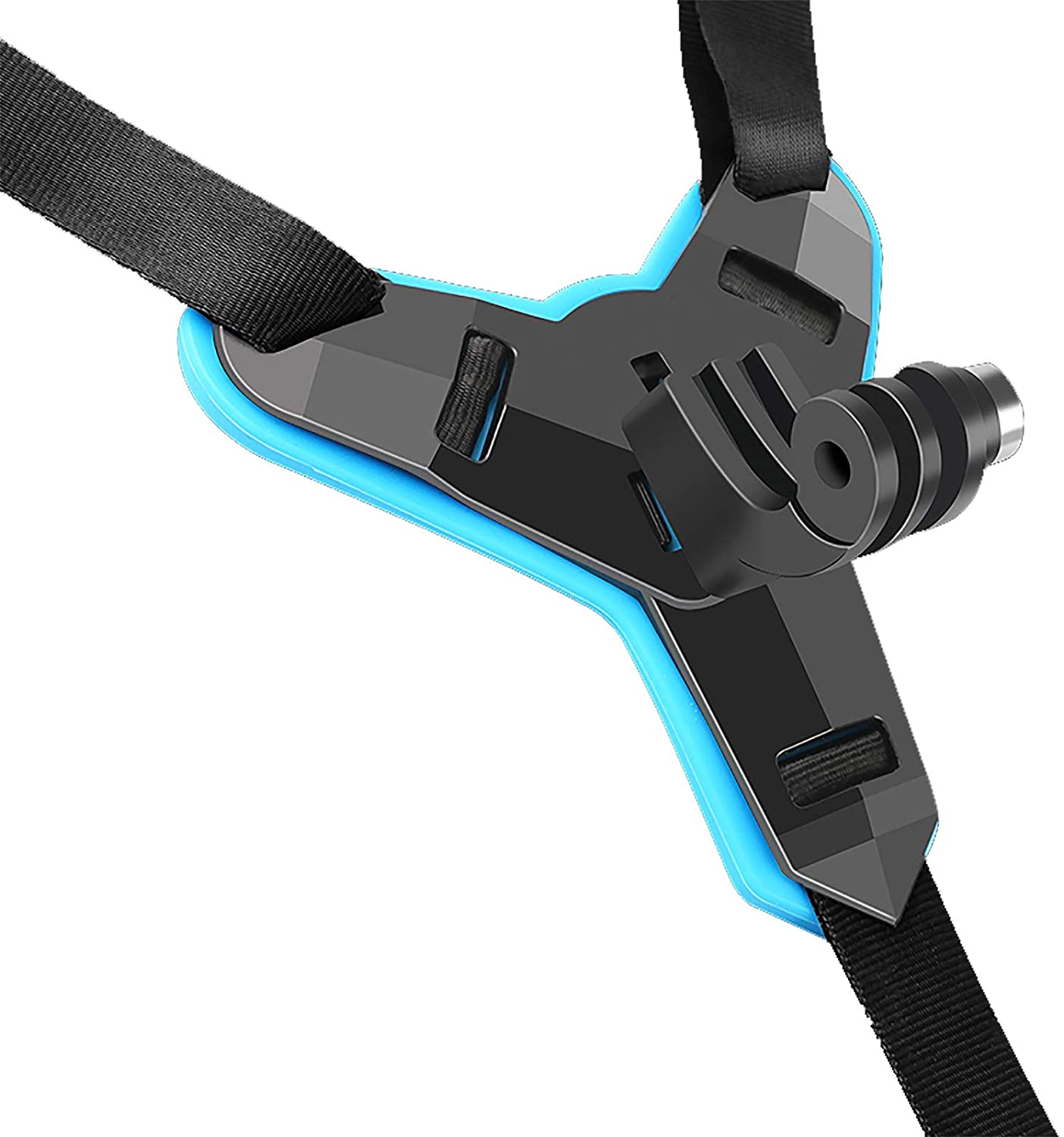 The helmet cam shot is used in just about every motorcycle video on Youtube. So it is worth experimenting with different mounting locations and angles to stand out from the “me too” crowd.

If you do use the helmet cam view, don’t move your head to fast or to much.

You need smooth transitions from one view to the other, and most importantly, you need to be paying attention to where you are going, not the camera angle.

Audio makes more difference than you think. The microphones on the GoPro 8 are brilliant, but not when subjected to a 60 mph wind. If you find an exciting location to the mount the GoPro on a motorcycle, then the chances are it is going to be stuck out in the wind.

There are some excellent high-density foam sleeves available that will reduce the wind noise, but it still isn’t going to be anything that you will want to listen to.

Adding music and fading out the wind noise “in post” (video editing slang for the things that happen during the editing process) is one way to fix the wind noise problem and common on most racing videos.

The other way, if you are using two or more cameras, is to use an external microphone on one of the cameras to record the exhaust note. In turn, this requires syncing the two (or more) cameras so that soundtrack matches all of the camera angles.

If you would like to see what can be done with hours of editing, a decent soundtrack and GoPro cameras mounted strategically on motorcycles, here is one of the TT Kiwis videos from the Hyosung Cup.

Now all I need to do is keep reminding Cliff, that he agreed to write it an article. Artists, almost as bad as writers.