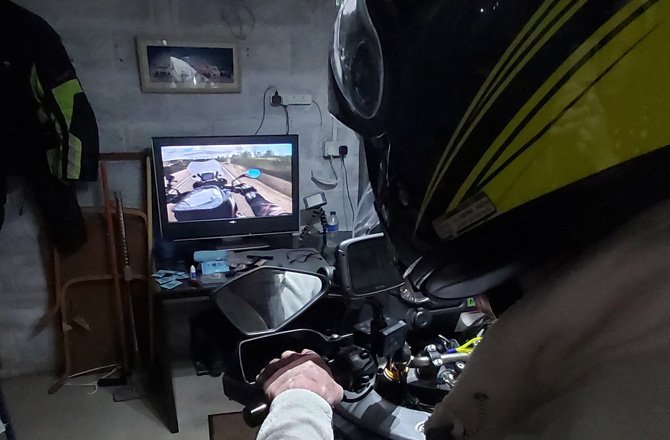 With so many channels available on Youtube, how do you find the motorcycling content that appeals to you?

Having completed hours to extensive research – otherwise known as the “Youtube Spiral”, which is what happens when you leave auto-play enabled and the videos just keep rolling – here are my top five channels for virtual motorcycling.

Click on the logos to go to their channels 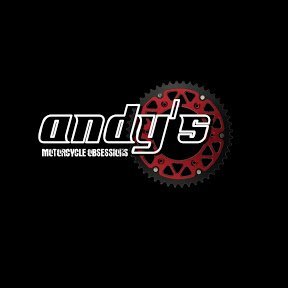 Andy is the sort of mate every motorcyclist hopes they have, but never wants to be “that guy” and ask him for yet another favour. The man has too much talent in a workshop. For a mate who didn’t have the skills, Andy brought a Suzuki GS1000G (shaft drive) back from the dead. Basket Case, Andy’s Yamaha XS100 is a café racer, is a great story. Then there is the complete engine rebuild on the Ducati, including converting water-cooled barrels for use on an oil and air-cooled 900 SS.

What to expect: Engaging engineering and education in Tazmainian English. Phrases such as “Tappy Tap Tap”, “Safety Second” and my personal favourite, “Good enough for the girls I go out with”, litter the entertaining engineering videos. 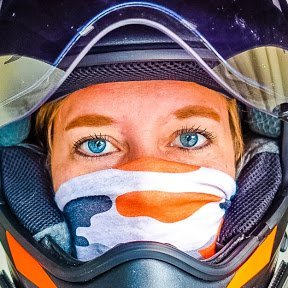 Irrepressibly positive Noraly, quit her job, left her home in Holland, flew to India and bought a Royal Enfield Himalayan. She then rode 36,000 kilometres from India to Malaysia; through the Middle East, Iran(!), Russia, Turkey and bunch of other places and back to Holland. Respect!

And that was just the first journey. Next came Patagonia to Alaska, which as I write this has come to a temporary halt in Peru, while the world sorts itself out.

What to expect: Amazing scenery. Out of the way places. Dirt and mud roads. An ability to find a hostel just about anywhere and truckloads of enthusiasm no matter what is occurring. All blended with phrases such as “Welcome to”, and of course “Let’s Go!” 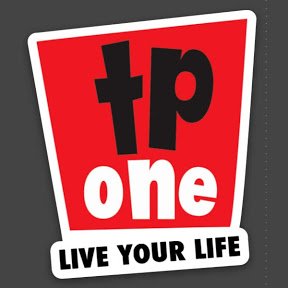 A psychiatrist would be required to understand the mindset of someone who rode around the world on a Suzuki GSX-R. Even actors have the sense to use a BMW GS. Having switched to the GS after he got back, TeaPotOne and Helga (the GS) now spend their time using any excuse they can think of to ride. Want to cover a thousand miles in a day – sure, why not. An introduction to the delights of the Picos and the Pyrenees – absolutely.

What to expect: Scottish English is the main language of the channel and will include phrases such as “What a piece of tarmac” and more than the occasional “Poohar”. Plus a lot of facial hair and excellent production values on the videos. 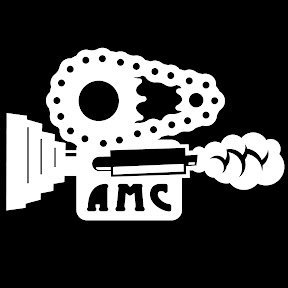 This is the man who decided to make a heated jacket out of a heated car seat he found in Aldi (supermarket) and then produced a video on how to do it.

Genius or Evil-Genius? I’ll leave you to decide.

Spontaneity is the cornerstone of the videos. I’m sure there was a plan, yet most of the time it seems AndyManCam is just following wherever the front wheel has decided to go. His engaging presentation style does get you involved, so if you are looking for a little virtual mischief, this is the channel for you.

What to expect: Murdering songs by singing the wrong lyrics. Occasional giggles at the German language, and numerous “That’s what She said ….” jokes. 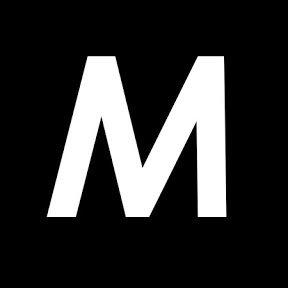 There has to be one news orientated Vlogger in the list and MotoBob is my choice.

To give you a flavour of MotoBob’s approach; when invited to the launch of the new Triumph Tiger 900, MotoBob is the only vlogger that rode the Tiger 800 immediately prior flying out, such is his attention to the details. The channel leans towards voice over videos with the latest motorcycle news, rather than a microphone in the helmet. That said MotoBob also gets out there and rides.

What to expect: Jazz backing music on the intros. Concise and thoughtful reviews. Yes, MotoBob is the sensible one.

So there you have it. Five binge-worthy Youtube vloggers for you to indulge yourselves with, while we all sit at home.

And in true vlogger style “Let us know in the comments …”